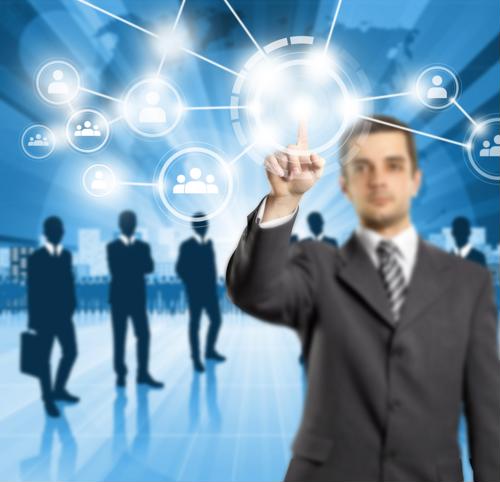 The Eastern Way: Fundamental # 24 – Manage the business as if it’s your own

This fundamental was written by Walter Price. Walter is a Senior Credit Analyst at Eastern Funding, and has been with the company for over three years. Walter previously worked as a loan officer for a credit union in New Jersey. He graduated from Kean University in Union County, NJ, with an Bachelor’s degree in marketing.

Most of us do not and will not ask these questions when making work decisions simply because we are more concerned with surviving the day. How many times have you planned your daily goals and tasks at the start of the day and watched the time tick away while you worked on issues not related to anything on your list? We are bombarded with urgent requests made by others while working hard to accomplish the daily goals we initially set for ourselves. Although we all play a vital role in the success or failure of the company, we rarely get the opportunity to “manage the business as if it’s our own.”

For those of you who agree with my above statements on this fundamental, I offer you an alternative view. How many times have you asked the question: “Why do we do xyz this way, or why don’t we just xyz?”

My grandmother would always say, “Stop concerning yourself with what’s going on inside someone else’s window, and set your own household in order.”

In other words, mind your business.

So how can you manage the business as if it’s your own? I have a better question. What is the business to you? Here are two hints:

“I look at it as we are all CEOs of our own company: Me, Inc. It’s that simple and in a way that difficult.” – Tania Gonzalez from SVEG

Tania coined it brilliantly in her review of this Fundamental on Sept 8, 2014. The only business you have control over is the business of YOU (Me, Inc.). As a kid, I remember telling my younger sister to mind her business when she attempted to look through my personal items. She would promptly reply, “My mind is my business.”

Although I hated when she said that, her reply was brilliant.

Think of yourself as a business that is open 24/7. We are all in the business of selling. Our product is our personality, intellect, work ethic and ability to get the job done. The way you present yourself and the quality of your work will propel your business or bring it to ruins. So how do you judge the success or failure of your business in relation to working at Eastern Funding? Your answers to the questions below will help shed some light.

Do your coworkers enjoy working on your deals? What about vendors and customers? Do they seek you out for advice on how to handle and resolve issues? Do you hit your deadlines? Can you honestly say that you give 100% every single day and not just when you want something in return?

I am motivated every day to run my business (Me, Inc.) successfully. Like many people in this world, I find myself searching for the key to success. I leave you with this short story I heard on you tube that has inspired me to push beyond my limits and work harder toward a successful Me, Inc.

Gasping for air, the young man is furious. He yells at the Guru demanding an explanation for why he would do such a thing.

The guru asks the young man, “what was the number one thing you wanted to do when I was holding your head under water?”

Without hesitation the young man yells out “BREATHE.”

With a smile on his face, the Guru tells the young man, “When you want to succeed as bad as you want to breathe….. then you will become successful.”

As previously stated, we all play a vital role in the success or failure of Eastern Funding LLC. By minding your business (Me, Inc.) successfully, you also manage the business as if it’s your own.