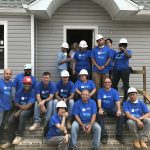 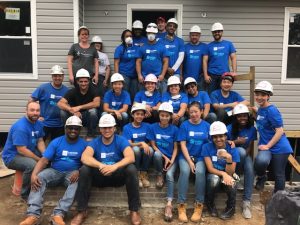 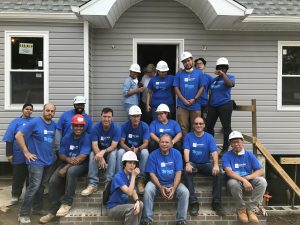 In addition to employees giving their labor and time to the effort, the company also supported Habitat through a monetary donation.  According to Habitat for Humanity New York City, the donation will help the organization’s work in “transforming lives and communities by building quality, affordable homes”.