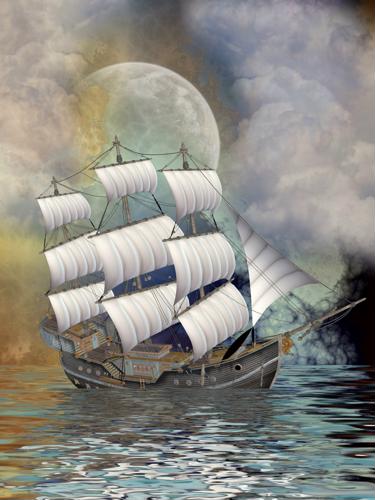 The Eastern Way – Fundamental # 21: Be relentless about continuous improvement

This fundamental was written by Millie Benton. Mille started at Eastern Funding in 2013 in our documentation department and recently became Eastern Funding’s first customer service advocate. Millie has over 15 years of experience in banking.

Fundamental #21: “Be relentless about continuous improvement” – “‘Because we’ve always done it that way’ is not a reason. Constantly evaluate every aspect of your job to find ways to improve. Share what you learn so that others can benefit from best practices as well.”

Without breaking out Webster’s Dictionary, I found that the word relentless has some strong adjectives to describe its meaning. Some of those words are persistent, continuous and tireless, followed by words such as strict, ruthless and unbending.

When I first began in the NY office, Eastern Funding was under construction. Everything had changed, from new paint to new furniture. Eastern Funding was changing with the times. The office had a major facelift but it didn’t stop there. Eastern Funding had found its way to improve as a company. All these changes were difficult to incorporate in our day to day work. It became so hectic that meetings were being held almost daily. I remembered one particular meeting well. The meeting came at a time where we were bogged down with work. We had new accounts coming in batches every day, the company just purchased another portfolio and on top of that, EF began its transition with Jack Henry. Every department was feeling the pressure and we were motivated with this:

“We are on a ship. We all have different jobs on this ship with the same goal and that is to reach the shore. If you can all work together, then we can get there. If not, then jump ship.”

Now, I’m not sure how everyone else reacted to this but it affected me. There we were, sitting in a construction zone, stressed out. We had to be relentless and stop bickering amongst ourselves and work together. We had to put our differences aside and look at the bigger picture. In my mind and at that moment, I had become Captain of my own ship. The life of a Captain has to be relentless. The Captain does not always have the luxury to kick back and enjoy the spray of the ocean on her face. She has to be vigilant and not just about the ship making it safely to shore, but the crew and the cargo with it.

Back then, I thought that was a ruthless pep talk – specifically when it was suggested that we “jump ship” if we could not work together. But now as I look back, that talk was intended to give us strength and persistence to focus on the tasks at hand. In the end, there were a few who had jumped ship, but for the rest of us, we regained our focus and we were able to pull through.

Eastern Funding has set the bar and has created a challenge for all of us to evaluate every aspect of our job and find ways to improve it.

In reply to that challenge, I have created an option for customers to complete payment requests online, assisted with a customer service training manual and spent time helping not only our customers on a more personal level, but helping other departments as well. All this couldn’t have been accomplished without the assistance and support of such a wonderful group here at Eastern Funding. My hope is that I have lived up to this fundamental and all the others; to better my endeavors and to improve on the requirements of this position.