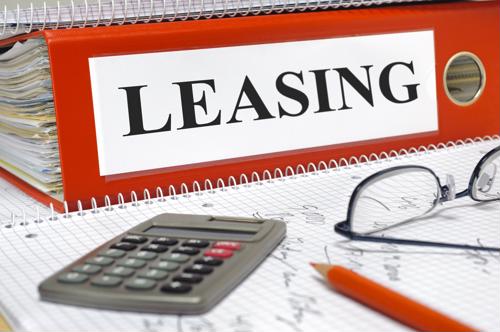 The good guy guaranty: Compromise can be your friend and enemy

This article was written by:

Thinking like a landlord, option No. 2 is obviously better. Here, the tenant would be gone, and the landlord would have the ability to lease the space to another party. Option No. 1, on the other hand, would mean the landlord has to evict and see a process drawn out through the legal system.

To level the playing field, the “good guy guaranty” was created. Here are some facts about this commercial office lease compromise:

What is the good guy guaranty?
The good guy guaranty is an agreement between the landlord and the tenant where the tenant would vacate the premises in the event of a default. The idea was to prevent tenants from being “bad guys” and using the lengthy legal process to remain in the space without paying rent. Using this guaranty, the tenant would be able to terminate the lease without suffering dire financial consequences, assuming they cleared out the store immediately.

The good guy guaranty is now common language on commercial leases. If you are in the market for a new storefront for your laundry business, then you should expect to see this on your legal documents.

When does the good guy guaranty come into play?
The good guy guaranty can factor in to several renting scenarios. One is where the tenant cannot afford to cover rent and decides that in order to keep the revenue stream alive, the best course of action is to stay in the building. This forces the landlord to begin the eviction process, which can be both costly and time-consuming.

The other scenario is where the tenant cannot afford to cover rent, but instead chooses to leave the building quickly. This gives the landlord the ability to re-rent the space without evicting or waiting for the lease to expire. Ideally, the tenant will not suffer any long-term financial consequences from the lease because of being a “good guy.”

Where can this guaranty go wrong?
While it feels like the good guy guaranty is best for both parties, there are instances where it can go wrong. Most problems appear if the tenant didn’t properly negotiate the guaranty.

For example, some landlords could put long-term cancellation notice preconditions in the guaranty. These might force the tenant to pay thousands of dollars in addition to their normal rent. If his or her financial calculations only went up to the termination of the lease, these extra costs could be crippling. Landlords could also make the tenant guaranty to cover all legal fees, broker commissions and re-letting charges in the event of a default. Depending on the wording, the guaranty could do the tenant more harm than good.

With this in mind, if you are looking for a new space for your laundry business, make sure you read the fine print. Know exactly what your good guy guaranty says, and only sign something that you are explicitly comfortable with – these guaranties are not universal, and they vary from lease to lease.