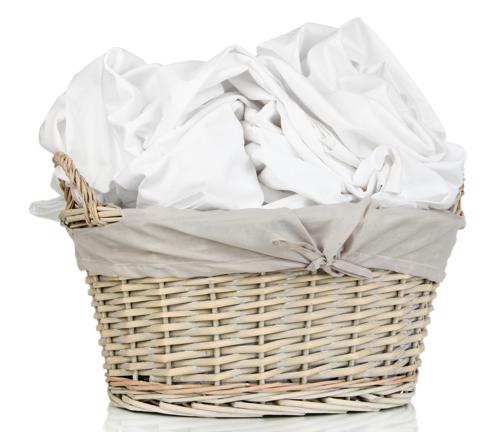 It’s now been several years since the end of the Great Recession. Even so, the economy – including financing rates, consumer spending and wage growth – remains on the minds of most Americans.

Through the lens of industry, the Great Recession is still making its mark across the country. Business owners are always wondering what the future will hold, where to open their next store or how to maintain growth rates, and the economy plays a role in all of that.

Economy improves, but at a slow pace
Since the recession, the U.S. economy has improved. However, that rate of improvement has been a bit slow, especially for business owners.

According to The New York Times, key reasons for a slower economy in early 2015 were weaker trade performance, a lack of business investment and waning consumer confidence.

Confidence struggles to maintain momentum
According to a report from Gallup, overall confidence in the economy hasn’t been great either. Gallup’s U.S. Economic Confidence Index reached its lowest weekly score since December 2014, and dropped six points from the previous seven-day period – the most significant decline since July.

Gallup also noted that 29 percent of Americans view the economy as poor, while 24 percent consider it excellent or good. However, the confidence readings are not in line with economic activity, which is actually a bit stronger recently. Other positives include a decline in jobless claims and rates, as well as an uptick in consumer spending.

One reason why has to do with interest rates. Business owners looking for financing options could easily be greeted by affordable conditions. This was explained by Marc Stern, Eastern Funding’s Chief Lending Officer and Executive Vice President:

“Interest rates continue to be low, and as long as that is the case the financing climate for the self-service laundry business should continue to be robust,” he noted. “We do expect rates to increase during 2015; however, we do not believe that the increase will be dramatic.”

Opportunity also abounds for the new breed of laundry owner. Stern pointed to a growing trend in the industry – more mature, experienced business owners. These professionals typically are well-suited for financing, going beyond credit score. They also represent financially secure businesses in quality locations and bring attractive collateral to the table.

In summary, the state of today’s laundry industry looks like:

Overall, the economy shouldn’t always be a cause for concern for laundry businesses. Instead, it can be an opportunity for expansion. As one area of the market shifts, another opens up – and this means more avenues for growth in the industry.