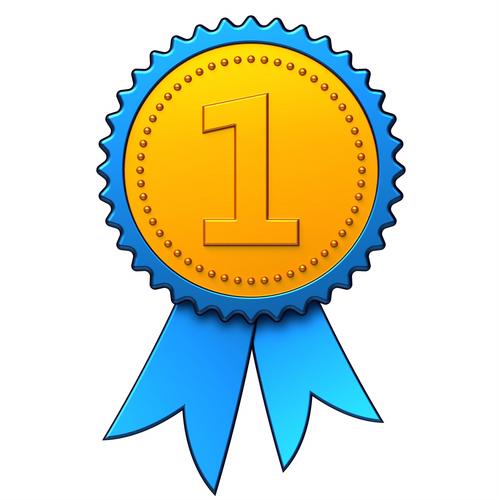 First in line? What happens when competing liens clash?

When two competing liens clash, who is considered the first in line? This is a question that has plagued creditors for years, causing confusion in a variety of industries and financial transactions where liens are prevalent.

This critical question also applies to proprietors, landlords and other members of the laundromat industry. At times, liens are vital for equipment financing and other forms of lending, which can bring the associated complexities into play for borrowers.

What is the problem?
One goal of the lien is to provide legal security for the payment of the agreed purchase price. This is defined under the Uniform Commercial Code (UCC), and it is important to determine which person has the right to the lien – and the financing.

In some scenarios, two or more creditors will be in direct competition for that equipment financing or another type of loan. Assuming both parties are viable options, the question is: Who comes first?

Due to the current legal environment surrounding liens, the answer is simultaneously simple and complex.

“The first person to file often wins when competing against multiple liens.”

Who comes first?
So then, there are now two competing liens – neither a Purchase Money Security Interest – and priority needs to be determined. Who comes first?

As previously stated, the simple answer is: first in time, first in line. Priority is often determined by which creditor filed their lien first. However, there remain several complexities that are worth noting.

For instance, filing a financing statement is the determining factor even if:

In addition to these elements, there are other scenarios where “who comes first” is a question that needs to be asked. For example, say the primary filer has one financing statement that has lapsed. If an older filing is still valid, then that person remains the winner.

What should you do?
Determining lien priority is important because it protects the interests of the involved parties. For the laundromat industry, it ensures that owners, vendors, financial institutions and all involved parties have contingencies in place when financing. This can stimulate business and streamline the process.

While there remain exceptions, such as PMSI, you should keep the “first in time, first in line” rule in mind. This will provide you the best odds of winning when competing against other liens in the future.

This article was written by Frank Peretore, Esq.

Frank Peretore, Esq. is a founding partner of the law firm of Peretore & Peretore, P.C. with offices located in both New York and New Jersey. He is a Georgetown Law graduate with over 28 years experience in representing national and regional financial institutions from the transactional and financing stages through the litigation stage in the state, federal and bankruptcy courts. He also represents creditors in general commercial litigation and commercial foreclosure matters.

Mr. Peretore is the author of Workouts and Enforcements for the Secured Creditor and Equipment Lessor, Lexis/Nexis, 2015, and Secured Transactions for the Practitioner: How to properly Perfect Your Personal Property Lien and Assure Priority, 2015. He also publishes articles in a variety of legal publications such as the Law Journal Newsletter, Leasing News, NEFA Newsline, and New Jersey Law Journal. Mr. Peretore is a frequent public speaker on equipment leasing and secured commercial lending.