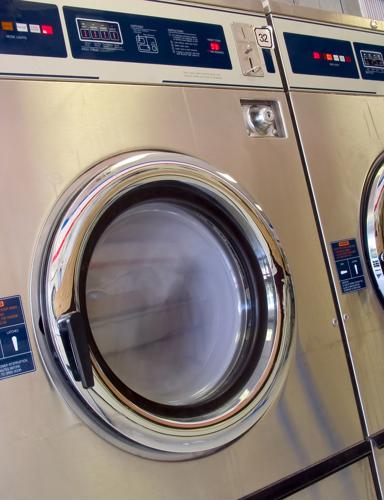 Does your lease include a mutual subrogation waiver?

This comes into play with insurance. Provided that the lease doesn’t specify otherwise, it is the tenant’s responsibility to insure these improvements separately from the rest of the property. While this may seem straightforward, there are a few situations in which this insurance becomes quite complicated.

Destruction and rebuilding
If the improvements to the building are destroyed – in a natural disaster, for example – and the landlord intends to rebuild immediately, your insurance on your Improvements and Betterments is extremely simple. Your insurance company will pay to replace the improvements in full, your landlord’s insurance will cover everything else and you’ll be back in business before you know it.

Destruction without rebuilding
Should the landlord decide not to rebuild, things may become more complicated. Most leases include triggers that allow for the termination of the lease. One of these triggers, more often than not, is the complete or large-scale destruction of the property. If the landlord decides not to rebuild, you will, unfortunately, receive less back from your insurance company.

The reason for this situation is that you are actually paying to insure your Use Interest on the Tenant Improvements and Betterments, not the improvements themselves. This means that you will only receive money back for the remaining Use Interest, which is in proportion to the duration left on your lease.

Assume that you made Tenant Improvements and Betterments worth $100,000, in return for which you received a reasonable discount on your 15-year lease. Five years in, the building is destroyed, along with your improvements. This means that only two-thirds of your Use Interest remains. So even though you paid $100,000 for the improvements, you will only receive two-thirds of this back, or about $66,667.

While this is certainly unfortunate, it is relatively predictable. The agreement made with your landlord, presumably, included a rent concession that made your investment in Tenant Improvements and Betterments worthwhile over the course of the lease. After this point, the lease would likely be renegotiated to consider that these improvements are now the property of the landlord. This means that your only interest in these improvements pertains to the time that you would be able to use them under the current lease.