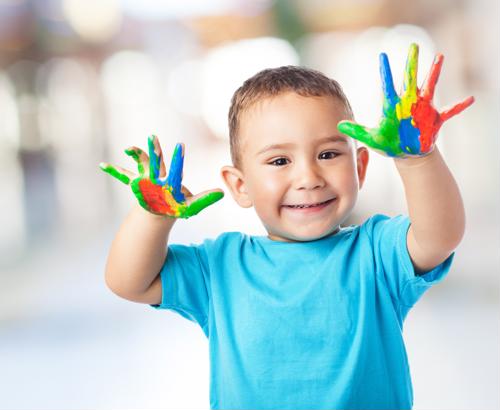 The Laundromat Project continues its expansion

In recent years, it’s become more clear to many in urban areas how vital laundromats can be to their communities, and as such more is being done to help promote good causes and projects via these businesses. To that end, the nonprofit organization known as the Laundromat Project recently revealed plans to expand to Milwaukee.

The organization has been in operation for about a decade at this point and works with laundromat owners and officials in lower-income neighborhoods to promote communities’ cultural growth and economic development within the four walls of such a business, because of how vital they can be to an area, according to a report from Urban Milwaukee. Specifically, though, many of the Laundromat Project’s initiatives work with beautifying the community through art, and trying to find ways they can tie things in the present day to the cultural history of the area, such as by renaming streets and parks.

“Our goal is to inspire and be inspired by a new city, context, and conversations,” Kemi Ilesanmi, executive director of the Laundromat Project, told the publication. “We are looking forward to listening and learning from Milwaukee.”

Why Milwaukee?
It seems the largest city in Wisconsin was targeted for expansion by the organization because it has a long, rich history and a strong arts scene, but also a a history of segregation to one extent or another across a number of different demographics, the report said. Laundromats tend to be more prevalent in lower-income areas, where apartments don’t come with their own laundry machines, and if these businesses can be used as a community meeting place, or a venue for improving the city, then that could be a good jumping-off point for a broader beautification movement in the city, which can potentially expand opportunities for groups who feel that they haven’t been given much agency in building a better future.

And while nonprofits can certainly help facilitate that kind of positive change, laundromat owners have been taking on such projects on their own for some time as well. For instance, some businesses choose to help those with low incomes who are seeking better jobs by washing or even dry cleaning their clothes for free, while others have started tutoring groups that meet in their common areas on a weekly basis to help local schools’ kids advance their education. Entrepreneurs who consider this kind of program for their own locations may make themselves stand out from the crowd and improve their standing in the community.