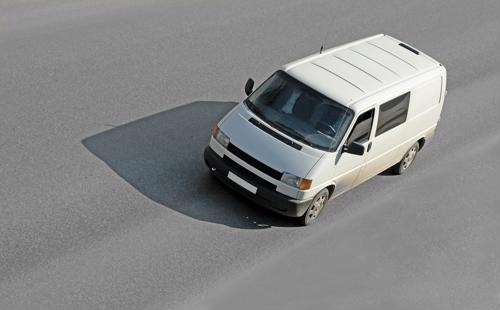 It’s not always easy to find ways to be innovative in the laundromat or dry cleaning industries, but those who move to capitalize on the busy schedules many people face these days could find themselves well-positioned to succeed. One company in Northern New Jersey recently struck on an idea that has it eyeing expansion less than three years after opening.

New Bridge Laundry, operating out of Jersey City, opened in 2012 and operates under a simple concept: People are too busy to do their own laundry and dry cleaning, or even pick it up and drop it off, according to a report from the Jersey Journal. As a result, New Bridge has customers set dates and times for their laundry to be picked up in their home, and then charges them a flat rate of between 85 cents and $1 per pound, with no delivery or pick-up fees. They also receive a $10 credit for signing up.

“I saw a need in the market and I filled it,” Michael Porada, who runs New Bridge and graduated from Rising Tide Capital’s business program in 2014, told the newspaper. “With the rapid influx of urban professionals inhabiting Jersey City and Hoboken, I noticed the need for a professional, convenient and reputable service that doesn’t charge an arm and leg. Rising Tide taught me many technical aspects of running a business and my team of instructors gave me the confidence to break through new milestones I thought would take years to accomplish.”

Growing quickly
In this relatively short time period, even the unconventional idea has found a sizable market, the report said. New Bridge recently brought on its 115th client and is already considering a move into other nearby cities. In addition, the company plans to launch its own smartphone app so that customers will have a better way of tracking their clothes, and Porada – who runs the business with his brother – gives them multiple options for getting in touch with any questions or concerns they may have.

The more owners in the laundry and dry cleaning business can do to make sure they’re giving their customers as much flexibility as possible. Clearly, this kind of added convenience can go a long way toward establishing a solid foundation for future success, by boosting not only revenues and interest, but visibility in their local area.