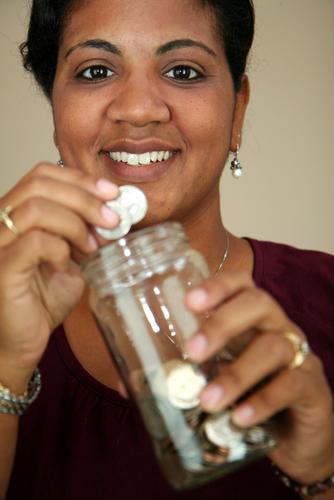 Over the last few years, plenty of studies have shown that consumers are generally carrying less cash than they used to, and that’s a trend that’s seen as continuing unabated for some time to come. While it’s unlikely that a cashless society is going to evolve in the next few decades, experts say it may nonetheless be time for laundromats in particular to start thinking about the ways they can better accommodate consumers’ changing payment habits.

While many laundromats have already switched to using at least some sort of card payment system, the fact remains that many have not, and that means people have to save up large amounts of quarters in the days or weeks before a trip to wash their clothes, according to a report from the Westchester Journal News. Some may find that inconvenient, but there’s a divide in the laundry industry about whether a change needs to be made.

Some are staunchly opposed to taking on a non-cash payment system, particular because there can often be a significant cost associated with doing so, the report said. Others may be more receptive, but in general the attitudes tilted against such efforts are likely based in perceived preferences among consumers that might not actually be there.

What works, and what doesn’t?
The old standby in the industry has been the use of bill-changing machines, which may allow consumers to show up with a bit of money in their pockets but not worry about having to carry a bunch of quarters with them on the way in, the report said. On the way out it’s a different story, especially for those who only carry larger bills. Finding a happy medium between these two issues may be key for laundromats looking to keep customers happy and coming back.

The laundromat industry may be poised to change in some significant ways over the next few years, and the owners who are most receptive to finding the newest and most innovative ways to connect with potential customers may be the ones that are going to have the most success going forward. For this reason, at least exploring all options available could go a long way.