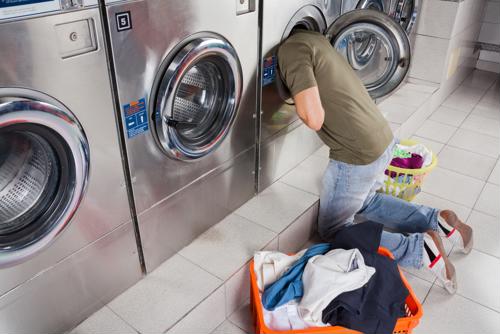 These days, the economic improvement of the last few years may be finally reaching many members of the population that had been left wanting for the early parts of the recovery. But that often means more people are working more jobs, and potentially may not always have the time to head to the laundromat during normal business hours.

As such, a large and growing number of laundromats are expanding their hours – some to the point where they’re just open 24 hours a day, seven days a week – to better accommodate their clients’ needs, according to a report from the Sarasota Herald-Tribune. And while there obviously aren’t going to be big crowds for laundromats that stay open until 3 a.m. or never close, the fact is that these companies are still providing a service to the community that could help them to stand out from the competition.

The way the economy works has changed dramatically over the last few years. Many more Americans work from home now than they did even five years ago, and others may be keeping odd hours that don’t conform with the standard 9 a.m. to 5 p.m. workday that has been the norm in this country for decades.

Figuring out what’s needed
Of course, not every laundromat is going to have the demand to justify the expense of staying open – paying workers or using electricity night and day can get expensive – but those owners who think they might benefit from such a move may want to at least dip a toe into the water to find out. Expanding by an hour or two at the end of the day (say, from 9 p.m. to 10 or 11 p.m.) could help to test interest among local residents; if a large enough number of people turn up for those slightly expanded hours, pushing closing time another hour might be wise, and so on. With this method, owners can reasonably evaluate just how much demand there is for late-night service, if any.

However, it also goes without saying that owners of even the most successful laundromats and dry cleaners might want to try doing just a little bit more to expand the limits of their financial pictures. By looking for ways to be innovative in their areas, and do something their local competitors do not, they might be able to attract more customers going forward.