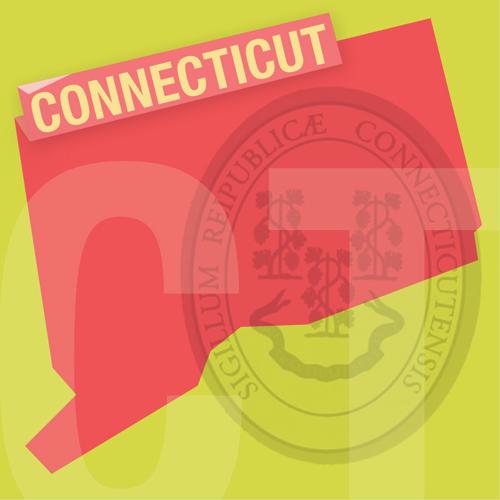 One of the realities of the dry cleaning business is that owners have to deal with hazardous chemicals, and safely dispose of them on a regular basis. That, of course, often leads to regulation at the state level of how they deal with doing so, and now lawmakers in Connecticut are weighing a new bill to better facilitate safe cleanup.

Currently, the state applies a 1 percent charge for all dry cleaning bills that goes into a fund designed to pay for the cleanup of chemicals used in the cleaning process that can contaminate soil and groundwater, according to a report from NBC Connecticut. However, there is now concern among legislators that while dry cleaners are applying the 1 percent surcharge to every order, they might be pocketing at least some of that money rather than sending it along to the state fund. This has become such an issue statewide, in fact, that the Connecticut Department of Revenue Services is supporting the bill, which would require dry cleaners to register so that their contributions can be tracked.

Strong support statewide
And while some might see this as governmental overreach, there are those in the industry who think it’s only fair that everyone should play by the same rules, the report said. The fact that this would further help to protect the environment is, for many, an added bonus. Under the proposed law, any dry cleaners caught keeping that money would face a fine of up to $1,000.

“While dry cleaners are required to give the surcharge to the fund, it is up to them to make those payments,” Gail Reiner, who owns a dry cleaning business in Hartford, told lawmakers earlier this week, according to the station. “I’m thrilled now that our industry has more of a voice and that the state DRS and [Dept. of Economic and Community Development] is paying more attention to this important contributor to quality of life as it were in the state.”

Regulatory controls are something that small businesses in just about any industry are going to have to deal with on an ongoing basis. However, they may be particularly important for dry cleaners to follow because of just how severe of an issue can be created by a failure to comply. Hazardous chemicals are something that should be handled properly regardless of other considerations.