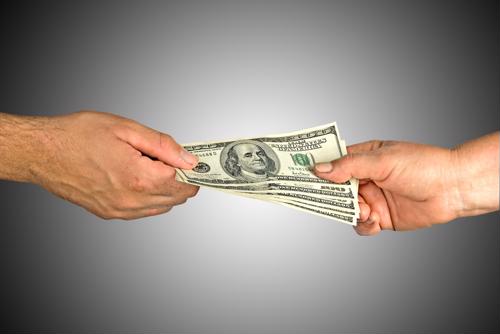 When people are out of a job and don’t have much prospect of finding work in the near future, they’re probably not going to be getting shirts and suits dry cleaned. This was a major problem for the dry cleaning industry when the economy was flagging overall, but now that the economy is improving again, many may be starting to see increased business. Recently, an economics professor noticed the correlation and began tracking such data to see how predictive dry cleaner activity is when assessing economic improvements or downturns.

To that end, the Rutgers Business School-Dry Cleaning Index was recently released as a way to effectively track the unemployment rate more accurately than federal numbers might indicate, according to a report from the Rutgers student newspaper, the Daily Targum. The issue is that the federal unemployment numbers really only keep tabs on people who are actively looking for work, so it may not always be reflective when people have dropped out of the job market due to ongoing discouragement.

What does this mean?
As a result, Farrokh Langdana, a professor in the Department of Finance and Economics at Rutgers, decided to create the index based on local dry cleaner data so that it might show just how well the local economy is doing, the report said. The index was benchmarked at a score of 50, meaning that anything lower than that level reflects economic difficulty, and anything higher shows progress. Right now, the small number of dry cleaners surveyed shows the index is currently at 62.5.

“[My dry cleaner] told me more people were getting their shirts pressed, and that he believed the economy was picking up,” Langdana told the newspaper. “We analyzed the numbers [reported by local dry cleaners], and there was much more activity overall. That means there are more people working and looking for work.”

Langdana’s hope is that Rutgers can also reach out to more alumni across the country to start getting additional data from dry cleaners in their own areas, the report said. This could help to create a better index overall, even if it does continue to operate with flaws.

Dry cleaners have almost certainly seen their businesses improve in the last few years as the economy improved slowly but surely. However, it might still be wise for them to do as much as possible to ensure that they’re trying to attract new customers above and beyond the simple fact of basic economic improvement.