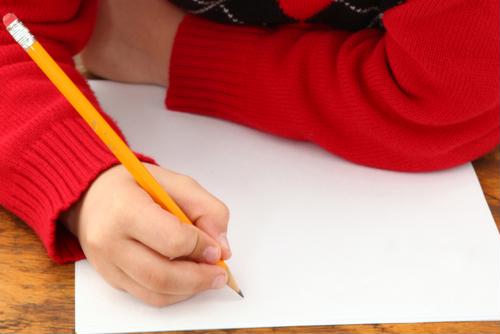 Angels in disguise: Operation Santa warms up this holiday season

Every child deserves a Christmas to remember. Unfortunately, thousands of letters to Santa Claus go unanswered each year, as families have difficulties making ends meet during the holidays.

Operation Santa Claus is working to change that. First started in 1912, this initiative calls on volunteers to assist the United States Post Office as it answers all letters addressed to Santa Claus, sending back gifts in return. Since that time, millions of letters have been opened and answered, brightening the Christmas mornings of needy families across the country.

“Operation Santa has grown to 17 cities this holiday season.”

This year is no different. Now that December is here, Operation Santa is warming up this holiday season. In Los Angeles, the Post Master General Ken Snavely is asking for additional volunteers to help with the cause, according to local media outlet CBSLA.com. One such volunteer is Gretchen Neuble, who has contributed to the initiative for two years.

“I’m here, on this side, reading the letters, going to make someone’s dream come true, I hope,” Neuble told the media outlet.

Similar operations are taking place in major cities across the country, from L.A. and Des Moines, Iowa to Chicago and New York City. Now, many children who would have otherwise had no Christmas are learning that their letters were indeed answered by Santa himself.

“Dear Santa,
For this Christmas I going to be happy with any present from you.

Five-year-old Natalie is one child who had her letter answered thanks, in part, to Operation Santa. Another is 11-year-old Daisy:

“Dear Santa Claus,
I am 11 years old. I behave good with my parents. What I want for Christmas is boots size five or six. Peace and goodwill.

Each year, these heartwarming letters pour into post offices across the country by the thousands. Naturally, many volunteers are clamoring to be able to respond.

These efforts are spearheaded not by the company, but by the employees. Without the efforts of the Eastern Funding staff, many of those in need wouldn’t be receiving these gifts for Christmas morning. Last year alone, roughly half a million “Dear Santa” letters made their way to the post office in New York City. Without the volunteers, responding would prove to be a monumental task.

Operation Santa begins during the first week of December and runs up until right before Christmas day. The USPS has expanded its operations to include 17 major cities, so if you are interested in joining the thousands of volunteers and the Eastern Funding staff, then visit the Operation Santa website to find a location near you.