An elite laundry operator retools a ZombieMat for success

Robert Maes is top a laundry operator  . He operates multiple stores in the Houston area and is active in giving back to his community. He is also a board member of the Coin Laundry Association.  He recently hosted a free laundry event, LaundryCares, at his Express Laundry Center in Houston. 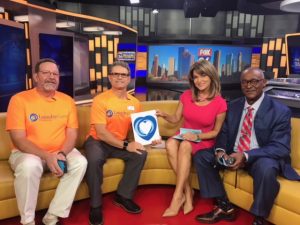 When an older laundry became available for sale, Rob saw an opportunity to take an operation that was outdated and in decline and make it into the type of very successful laundry he owned. The former ZombieMat is located in Humble, Texas. The original equipment in the store was older and included two 35-pound front washers, a few top loaders and some pocket dryers. The retool added 40 and 50-pound washers as well as 12 high-extract 20-pound washers. 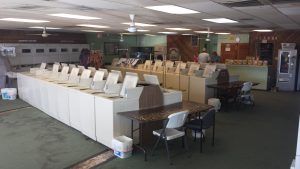 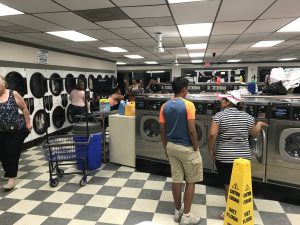 The transformation from zombie laundry to Mr. Clean took six months and Rob personally managed the renovations but hired various contractors for different phases of the project. Being an experienced laundry owner and developer, undertaking the project was well within his ability. Rob was also in no rush to complete the transformation and this allowed him to work at a pace he was comfortable with.

The renovation covered floor to ceiling – literally. The green carpet (yes, you read that correctly) was replaced with attractive composite tiles and old wall panels were replaced.  Brighter, more efficient lighting replaced old bulbs which before renovation made the store appear dimly lit, one of the hallmarks of many ZombieMats. 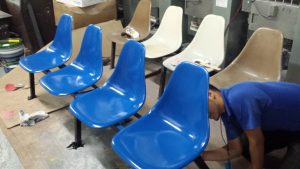 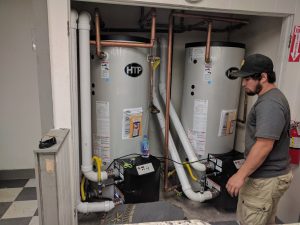 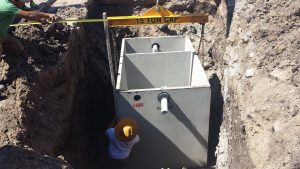 Other major portions of the renovation included the installation of a new lint trap and the replacement of old water heater with more energy efficient ones.

With the goal of making the store more hospitable to customers, Rob installed 2 rows of seating to allow customers to pause and relax while their laundry was being done. Existing seating was given a new lease on life with fresh paint. Vending machines were also put in the store, not primarily as a revenue generator, but as a way to provide customers with snacks.

The previous operator accepted coins only. When customers needed change the operator would make change from the old, mechanical till. Retooling the laundry meant adding change machines, a point-of-sale (POS) system and the ability to accept payments via credit cards. 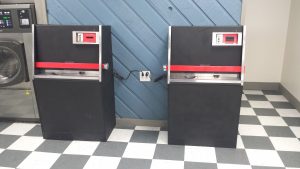 The retooled store has been a home run. Revenues have doubled and utilities have been significantly reduced despite not all the equipment being new.This laundromat is no longer a ZombieMat. 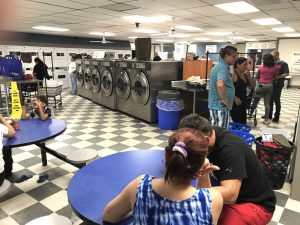 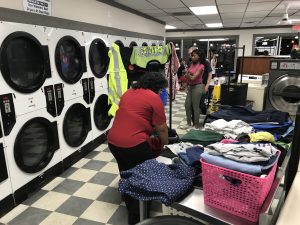