Eastern Funding, a leading lender to businesses in the commercial laundry, grocery and specialty vehicle industries, announced that Nancy Robles-Guess has been promoted to Executive Vice President. In her added role, she will join the company’s executive committee and help set the company’s strategic goals. 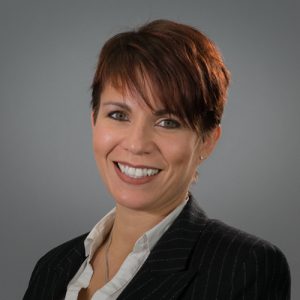 “For over 10 years, Nancy has played a substantial role in the growth of Eastern Funding.  She has led our drive to become nimbler, more efficient and better able to function as a leading lender to thousands of businesses”, states Stephen Gramaglia, Eastern Funding’s Chief Operating Officer.

Ms. Robles-Guess joined Eastern Funding in 2005 after serving in management roles in a number of commercial lending companies. During her tenure at Eastern Funding she has managed the company’s operations functions including credit, documentation, funding and loan servicing functions.  Ms. Robles-Guess also serves as the firm’s Compliance Officer.

Commenting on her new role, Ms. Robles-Guess states, “I look forward to playing a more integral role in shaping the long-term future of Eastern Funding and helping to make it even better for our customers and employees for years to come.”