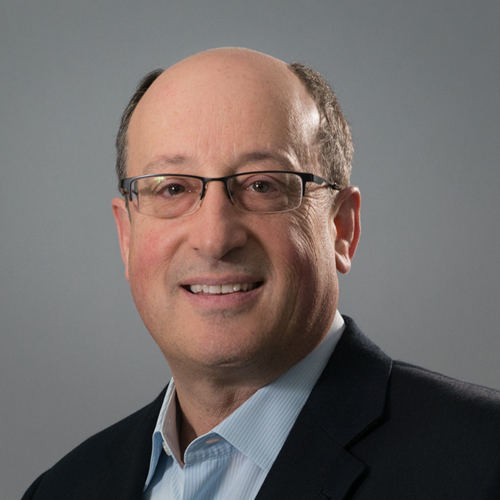 Michael’s banking career began in 1981 at Shawmut Bank (Boston, MA) where he worked until 1986 and ultimately served as Vice President. Michael worked for Medallion Financial Corp. (New York, NY) from 1987 to 1997 as Executive Vice President and President of Transportation Capital Corp., a subsidiary of Medallion. With extensive commercial financing expertise, Michael founded Eastern Funding in 1997 and serves as its Managing Member and President. 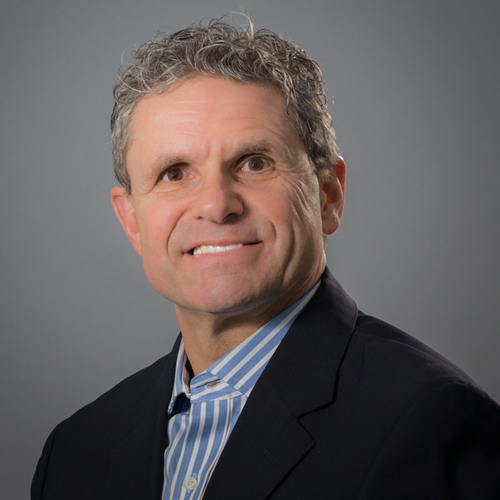 Brian is Eastern Funding’s Executive Vice President and has been with Eastern since its founding in 1997. Prior to joining Eastern Funding, Brian served as Controller for the largest coin operated laundry equipment distributor and route operator in the United States from 1987 to 1997. Brian, who is also a Certified Public Accountant, offers a unique perspective in that he has been intimately involved in the construction and financing of new laundries and has also owned and operated coin laundries. 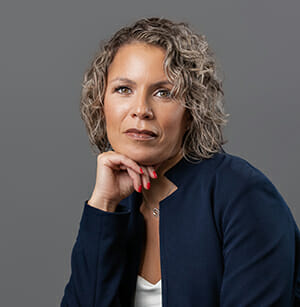 As Chief Operating Officer, Nancy is responsible for all of the company’s day-to-day operational and administrative functions. In 2005, Nancy joined Eastern Funding from Fleet Healthcare Capital Leasing/Bank of America where she held essential roles in the company’s Legal, Operations, and Documentation departments. 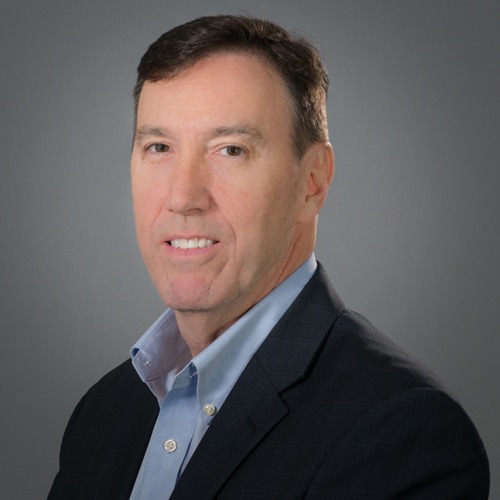 Tony is responsible for Eastern Funding’s sales and marketing functions. In this role, he develops and directs the company’s strategy for business development and growth across all market segments including laundry, dry cleaning and grocery. Tony has held executive sales roles for over 20 years in commercial laundry and other industries. Prior to joining Eastern Funding, he served as the Senior Vice President of Sales and Marketing for the American Dryer Corporation. 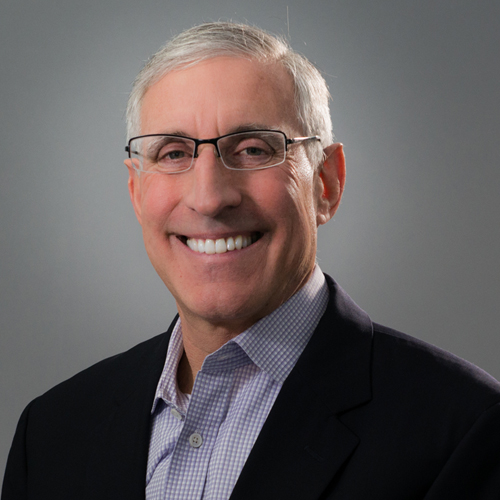 As Executive Vice President and Chief Lending Officer, Marc is responsible for all non-operational departments and the company’s Specialty Vehicle division. Marc joined Eastern Funding in 2007. From 1988 to 2005, Marc served as President of Viking Financial Services and Chief Operating Officer of Bermil Industries dba Wascomat. With over 25 years in the commercial laundry industry, Marc has assisted thousands of laundry owners nationwide in financing their laundry equipment. Marc is a licensed attorney in the State of New York.