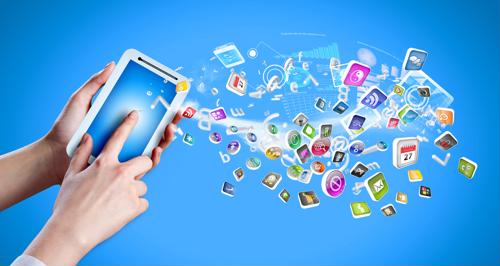 Dry cleaning company thinks outside the box for new opportunity

Many in the dry cleaning industry may think that there aren’t exactly a lot of new rocks to turn over when it comes to finding success. However, one company in San Antonio recently flipped that idea on its head with a new app-based service designed to help busy professionals.

The BizzieBox service was recently rolled out by Five Star Cleaners, and involves a new smartphone app, as well as strategically placed lockers in many businesses and apartment buildings around the city, according to a report from the San Antonio Business Journal. The idea behind it is simple: People who want some clothes dry cleaned put them in one of the lockers, and use the company’s app to let Five Star know they have something they want picked up. They then use the app to pay and even provide notes on their clothes, and Five Star picks them up, confirms the contents of the locker, and cleans them. It then puts those clothes back in the same locker and sends confirmation of that, as well, when the process is completed.

A smashing success
The first rollout of the lockers were put in 13 locations around San Antonio, and it has already proven so popular with customers that the company is going to add 10 more in the near future, the report said. And the way the idea came about was that even with a standard delivery service, there was no guarantee of safety for either pickup or delivery of the clothes. While the app certainly cost a bit of money for the company to develop, it seems to be paying dividends already, and the future planned expansion indicates just how high on the idea Five Star is at the moment.

“Our customers love it because once they understand the concept, they say it’s easier than going to the dry cleaner,” Sharlene Thum, who owns Five Star with her husband, told the newspaper.

Of course, this isn’t necessarily the kind of business idea that is going to work for every dry cleaning company or laundromat, but it certainly highlights how important it is in business to be as innovative as possible. The more that can be done to make a company stand out from its competition, the better off owners are likely to be in terms of attracting new customers and retaining old ones.