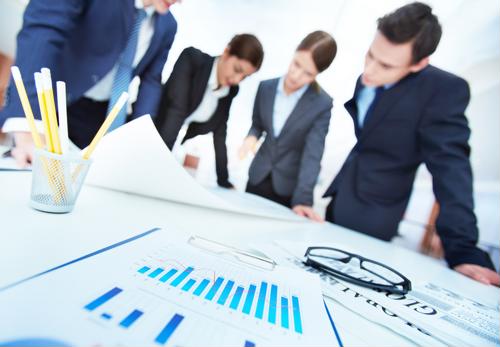 Dry cleaning business on the rise nationwide in January

It’s been said that when the economy is going well, that usually translates to more business for dry cleaners in particular. Certainly, the improving economic situation nationwide continued to grow at the start of this year, and as a consequence every region of the country saw an uptick in dry cleaning sales in January.

The biggest improvement came in the Midwest, where there was an increase of 6.7 percent in sales when compared to the same month a year earlier, according to the latest data from American Dry Cleaner. Those in the West saw sales figures rise an average of 4.5 percent, while the Northeast and South were a little ways behind, at 2.6 percent and 2.1 percent, respectively.

What’s interesting is that those improvements were also on top of even larger steps forward seen between the same months in 2013 and 2014, so the industry as a whole is continuing to build off its own success, the report said. In addition, it should be noted that the most recent January also saw the biggest annual increases since September, indicating that the market as a whole might be poised to take additional steps forward as the new year progresses.

Some issues still linger
Of course, when accounting for growth across the country, that does ignore that some businesses will likely have faced some adverse conditions in one way or another during that time, the report said. As such, it’s important to keep in mind that even those who struggled for some reason might have hope for the future. For instance, one owner in Ohio told the site that his sales have struggled due to the fact that extreme cold weather and snow put a bit of a damper on business in January, drove up costs for heating, and also led to some other complications. However, these are relatively short-term hiccups that will be overcome as spring approaches, and as such it might not be a major concern overall.

The good news for those in the dry cleaning business is that most experts believe the economy should continue to improve for at least some time to come, albeit on a slow but steady course. That should translate to more sales going forward, as a larger number of people get jobs that require them to wear clothes every day that need to be dry cleaned.